This seal uses real genetic data from an API to build a live seal unique to particular marijuana strains. You can experiment with a live version of the code in this javascript Observable. 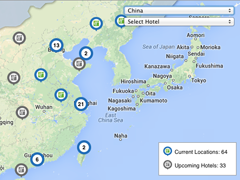 I enhanced Holiday Inn Express's Asian-Pacific Google map with a number of useful Jquery functions, including counts of current and upcoming hotels in a key, grouping of locations for UI noise reduction, and a menu-driven interface. The map functions based on a simple XML document that can be updated any time.

Now and then I get the opportunity to design a company's logo and style as well as build their web site, all from the ground up. Z Gear was an exemplary case of this. 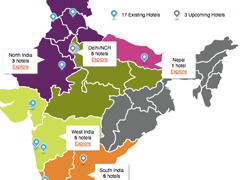 Rather than go the more typical route of Google Maps, IHG decided to create this interactive map with a more branded appearance and simplified graphics. Designed by Bridge86, I implemented their design in JVectorMap using custom SVG items, and enhanced them with overlay graphics that are updated via Jquery using an XML document.

The Litmos course system is an online LMS (Learning Management System) and these designs were for course badges, game badges (awards) and various other icons and templates.

Designed for Space.com, this web site marketed and sold their Starry Night software.

Designed for Prince, this web site marketed and sold their Shark line of tennis rackets. (Designed in FLash)

Designed for The Economist, this web site was the first attempt to bring the magazine to the web in 1999.

Not a total re-design, but the theme was re-developed to be more responsive, supplied new header graphics (also responsive), and overall optimized the speed of Wordpress.

This logo designed for FrameMe.com, an app that will ship a frame from an iPhone photo.

This blog, subtitled, "Minds on Media" dealt with issues where media and cognitive science overlap.

Designed to promote the summer arts festival in Clemson, SC.

SC Center of Excellence for Instructional Technology Teaching says it all, right? 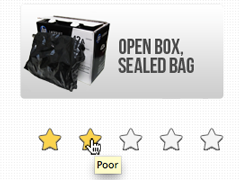 Designed by Egreen Web Services, I implemented interactive form elements, including my favorite feature, star ratings that updated a graphic indicate the value of the star rating. Simple to do, but helpful to the user.

This logo designed for Mirrorball, a marketing firm out of New York City. 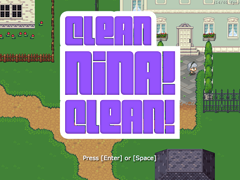 Using MelonJS I was able to create this rudimentary video game in which Nina has to clean the house and find four items that her family is missing. It's no Halo, but it's a start? (For sound, this needs to be run in Chrome or Firefox.)

This logo designed for True Tatoo, a tattoo parlor.

This classically styled, but internet "oriented" stamp was created with a silly picture I took of my niece. I'll make one for you too!

My new Jquery plugin allows you to add pan and zoom navigation to your images just by adding image map code to your HTML. But don't bother with a description, the proof of its coolness is in trying it out!

This illustration of the classic Mr. Monopoly stealing IDs and cell phones was created for an editorial on corporate spying.

A logo design for an up and coming company that rents boats.

A logo design for an online DJ at a New York night club party; also used for t-shirts.

This is a fun experiment with the Twitter API that allows tweets with keywords (that you choose) to float by your browser in "real" time.