I am a writer

I write both fiction and non-fiction. Most of my fiction is available at Troped, which is an ongoing writing project following four generations four families of characters through several decades. I have an B.A. in economics and an M.S. in cognitive science, and my non-fiction blog, Banapana, is primarily concerned with the effects of media on our cognitive abilities and also our economy.

Two recent flash fiction pieces of mine have appeared on Wireisalive. They are "And God Came to China" and "Pace." Some of my more recent nonfiction pieces include two essays on design regarding using Photoshop for mockups in web design, and why it is important to remember that design can be subjective and designers should not depend on their intuitions for insight into new creative endeavors. I also recently wrote an article on how people are using Kickstarter to fund new educational opportunities. 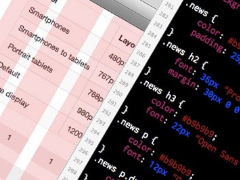 "To Photoshop or Not to Photoshop" is, so far, my most popular essay on Medium.com (25,000+ reads!). In it I argue that in lieu of adding extra stages to projects by offering clients static designs, it's faster leaves room for more iterations if designers and developers work with sketches and wireframes and build immediately. 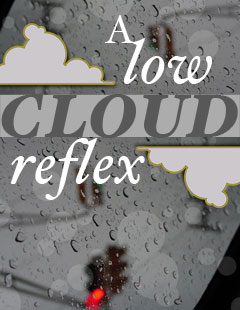 Honestly, my short stories and writing abilities have moved pretty far beyond this nugget, but it was one of my first and still holds a dear place in my heart. It's sad. I'll tell you that up front. Then again, it's free, so there's some solace in that for you. Read it online or grab the PDF. 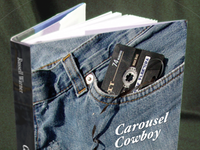 I'm not sure what I could write here that would prepare you for the utter profane stupidity that would follow in this novel, but I wrote it anyway. Travis Fleeting (the main character) is a young good-for-not-much musician facing the awful prospect of growing up. He lives in Athen, GA and this is his story; a story about a musician in search of music, friends, love, and maybe—just maybe—purpose. It's on iTunes if you want it.

I am a designer and artist

You can see most of my artwork on my tumblr account and a good deal of my professional design in the gallery here on my site. I've drawn since I was a kid and worked on building web pages since their was a web. I'm not kidding, I was introduced to the web in 1997, thanks to my Dad, and was thoroughly unimpressed. Then I found out I could produce my own web pages while in college, and everything changed 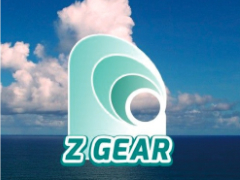 Now and then I get the opportunity to design a company's look as well as its web site, all from the ground up. Z Gear was an exemplary case of this. 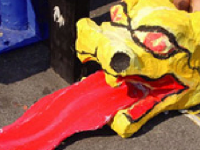 I am a developer

My particular specialties (right now) are HTML5, CSS3, Javascript/Jquery, and Processing. I used to develop for Flash, but that got boring because the Flash IDE crashed all the time; not to mention that it's closed source. Open source is good As for using javascript to re-create some of those Flash experiences, for animation I'm focused on Processing and for UI development, I like ember although I'm not averse to Angular for smaller projects. I have a handle on Node but haven't found a good excuse (job) to use it. And if it matters to you, I do all my work in Coda 2 and, of course, the terminal. 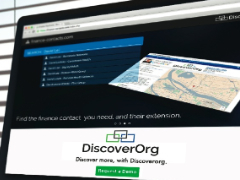 My new Jquery plugin allows you to add pan and zoom navigation to your images just by adding image map code to your HTML. But don't bother with a description, the proof of its coolness is in visiting the github site and taking it for a test run!

This is a classic simulation game that I implemented with some OO Javascript and Jquery. See if you can find a stable structure. Play! 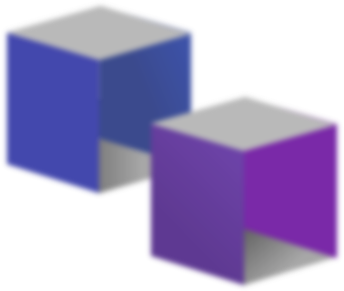 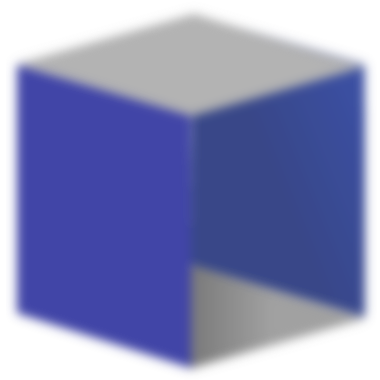 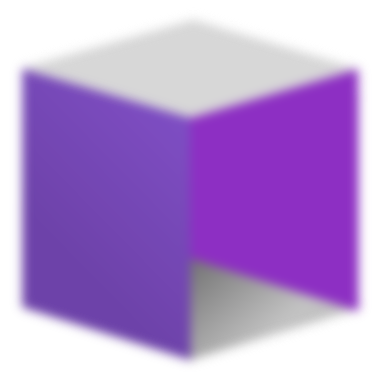